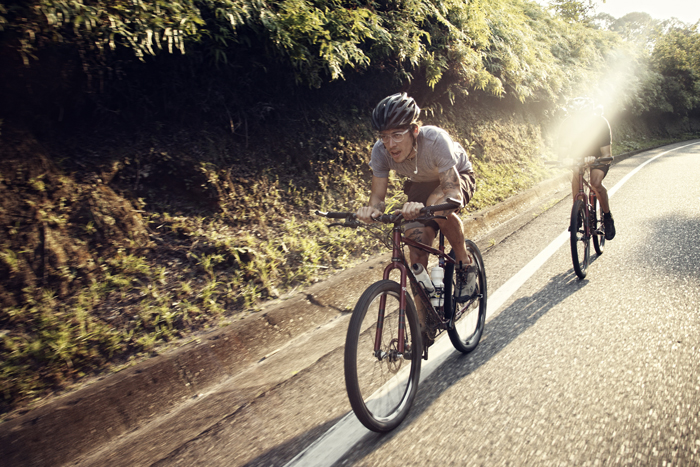 Usually considered land too dangerous to traverse, Lucas Brunelle, Chas Christiansen, Austin Horse and Manuel Velez with their fleet of Cinellis journey into the formidable strip of land between Panama and Colombia.
The #DarienGap is one of the most secluded and dangerous places in the world where the massive Pan-American highway is stopped by the indomitable nature.

The journey takes the Cinelli team from the booming metropolis of Panama City through the jungle, into Indian villages in the deepest isola on of the jungle, and finally to Bogota Colombia for an alley cat.

“I chose this team because they’re 100% honest and reliable and I knew they could handle any physical challenge we’d encounter and I was right.

I was worried about our safety which is why I went in November and did a small part of the route as recon and then planned everything the following four months.

I minimized the risks but knew anything could’ve happened.

The route through the Darien started with single track riding at 20 mph. Then it just got more difficult and included traversing rivers, hiking 14 hours with our bikes and bags, and outright bushwhacking. At another village we were awoken by music blasting at 5am on Saturday morning and the next morning a guy was walked down the center of town by police because he just killed someone. I could go on but it’ll be in the film. 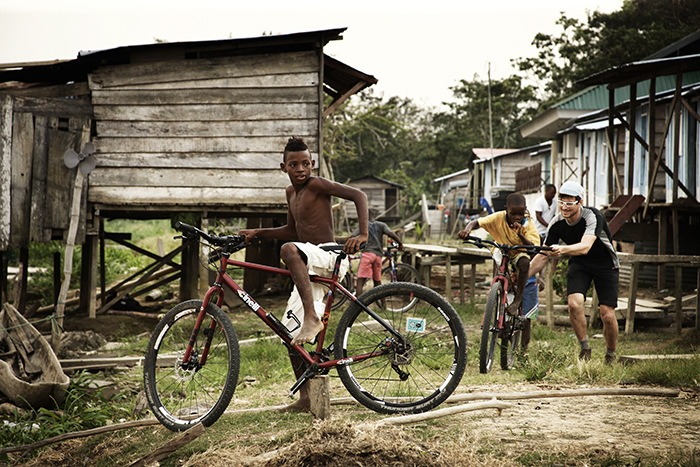 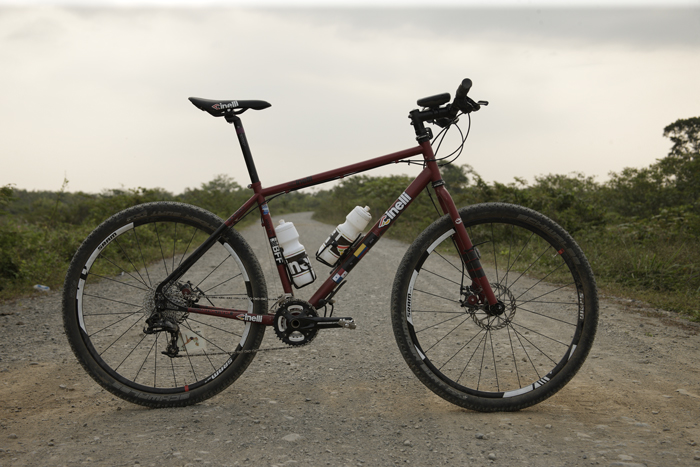 I may never return but of the 40+ countries I’ve been to the Darien Gap is the place that’s the most different from anywhere I’ve been. Everywhere else I’ve been has been influenced by Western and European culture and 7 billion people on this earth.

The Darien Gap is a very special place. It’s the world in another era of time. This is the last true frontier on earth. There is good reason people don’t go to the Darien but I wanted to see this place for many years.”