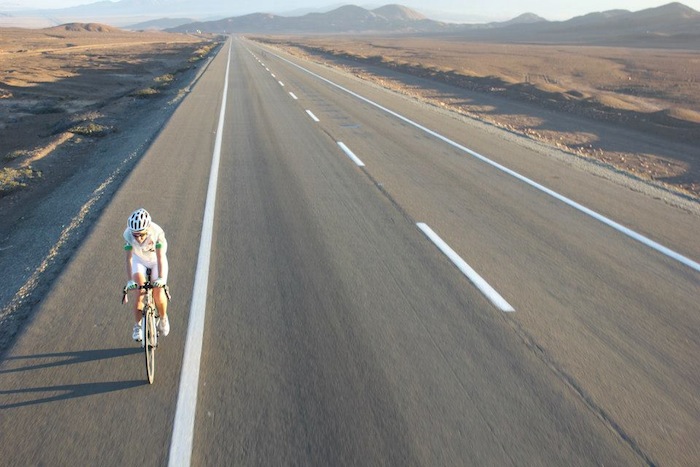 Cinelli ambassador Paola Gianotti on the HoBootleg got the Guinness World Record for the fastest circumnavigation by bicycle (female). Paola cycled a distance of 29,595 km (18,389 miles) in only 144 days! The journey started and finished at Ivrea, Turin, Italy, from 8 March to 30 November 2014.

During this epic voyage, on 16 May 2014, Paola was injured in a road accident which resulted in a fractured vertebrae. Undeterred, Paola recovered and resumed her attempt on 18 September 2014.

“March 8, 2014. I set out on my trip around the world by bicycle attempting to set a Guinness World Record. A dream that I have had since I was young. Just me, the bike, and the world. An extreme sporting challenge but above all a social, cultural, and human experience.

I had rules to follow, but I was able to choose the route most suitable to me. So I got together my team, my bag, set up my Hobo bicycle and go…
The adventure started from my hometown of Ivrea, to the coast of France, Spain, and finally Lisbon, the first European finish line.

Next destination South America, from Buenos Aires to Lima through the immense and vast Pampa. Then I rode among the gauchos, crossed the Andes and arrived in Chile where the driest desert in the world was waiting for me: the Atacama. The temperatures were so high that I had to ride during the night. 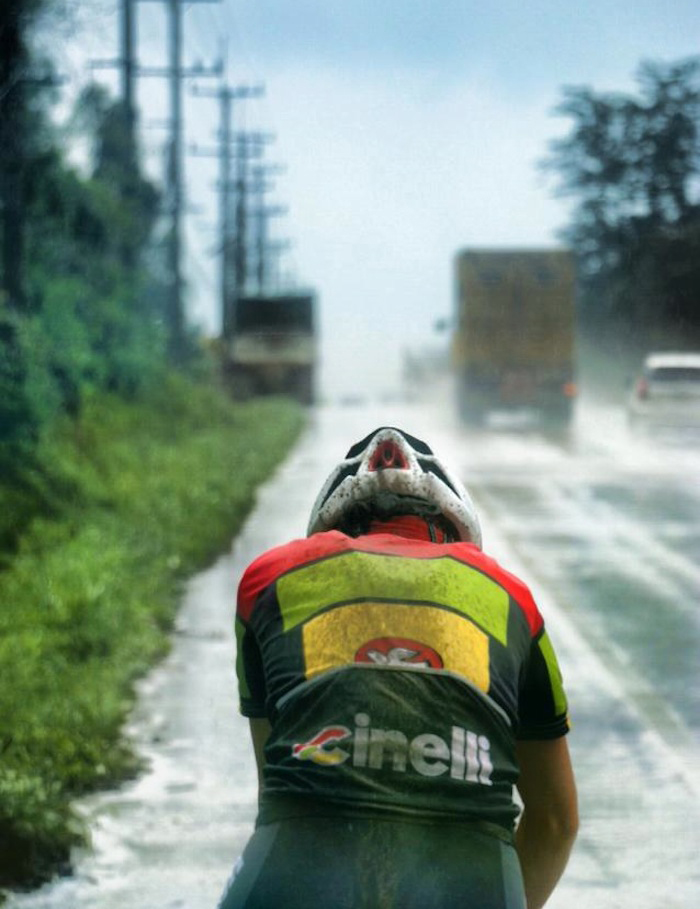 There is nothing greater than riding in the desert at night under a sky full of stars. I’ve tattooed that feeling on my skin, forever. The road in the Andes Mountains became much steeper. I climbed over 145,000 meters in altitude during the entire tour, more than 1,200 meters of elevation gain per day.

Miami, Florida, ready for the epic coast to coast to Los Angeles. I pedaled along the coast of Florida, through the oil wells in Texas, passing through New Orleans; I met Native Americans in New Mexico and then I reached the desert of Arizona.

May 16, 2014 was my proverbial D-Day, I was in Phoenix and a car smashed into me. My world tour was off. I broke the fifth cervical vertebra and I had to rehab for 3 long months. But nothing could stop my dream, so I got on my Hobo again and I started from the exact point where I fell down few months earlier. I felt stronger and more focused on my objective.
I crossed Australia before getting immersed in the Asian culture.
Cycling through the mosques with the prayers of the muezzin and among the Buddhist temples reminded me how fascinating is meeting so many different people.
I concluded my journey from Istanbul to Ivrea arriving at home 29,430 kilometers and 144 days later: a Guinness World Record and an immense human experience. Around 215km a day of pure emotion”.